3 hard rounds, with the striking coming off very even. The difference was the takedowns & clinch work for ‘Mak’.

Congratulations to Mak who worked hard training MMA in Phuket & the whole team. 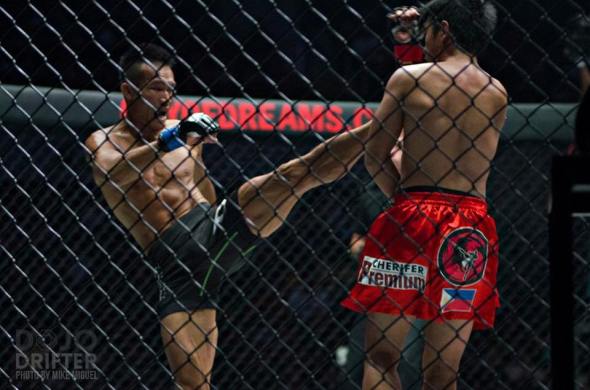 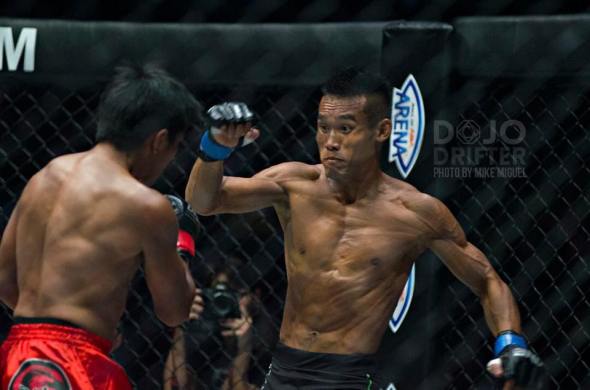 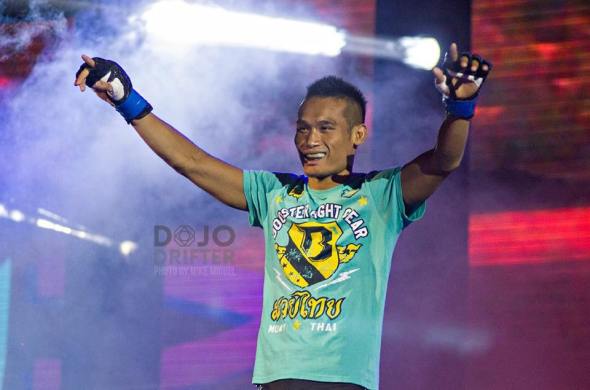 This entry was posted on April 27, 2015 by mumukaya. It was filed under Uncategorized .