Very worth of a mention, Fred suffered an injury 1 year ago, doctors told him he could not return to full training & certainly not fight again (ever). But Fred trained hard at MMA training camp in Thailand and proved to everyone that only he knows what he really can. 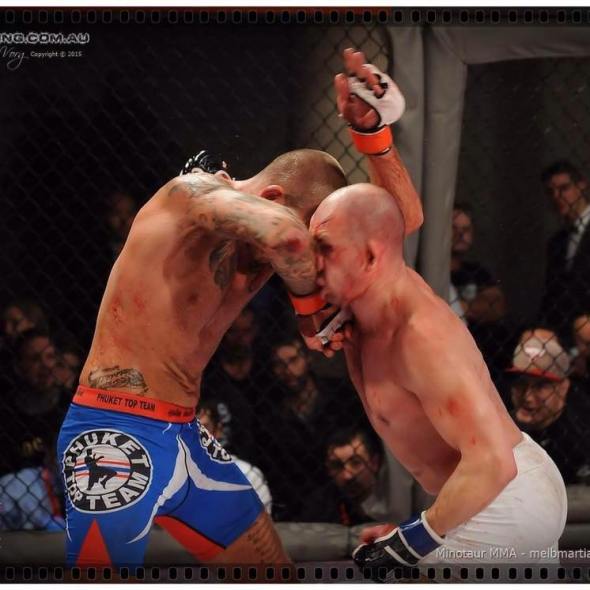 This entry was posted on August 26, 2015 by mumukaya. It was filed under Uncategorized and was tagged with mma phuket, mma thailand.