Based out of Phuket Top Team MMA training camp in Thailand, Lerdsila is ready for the next battle in China.

Lerdsila is well known across the globe as “Mr. Lightning”
220+ fights with only 31 losses including a 100 fight win streak. 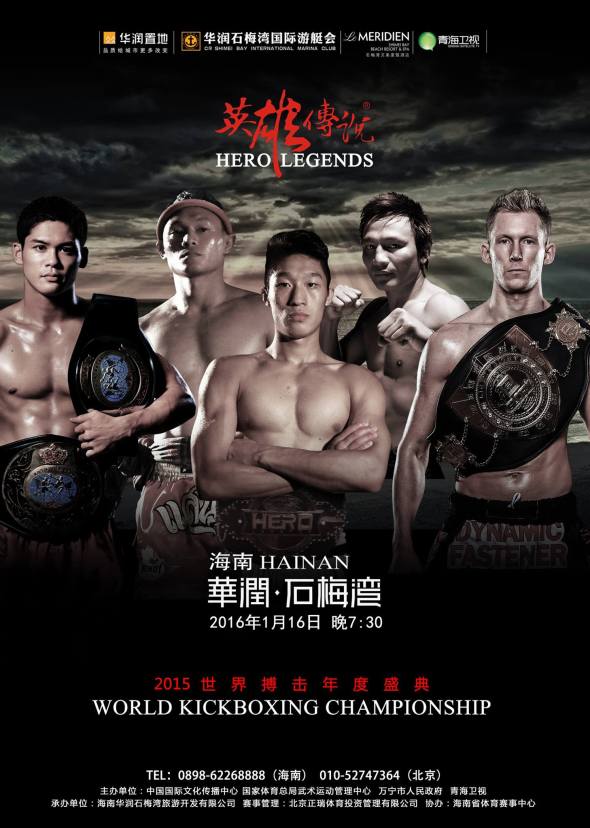 This entry was posted on January 14, 2016 by mumukaya. It was filed under Uncategorized .