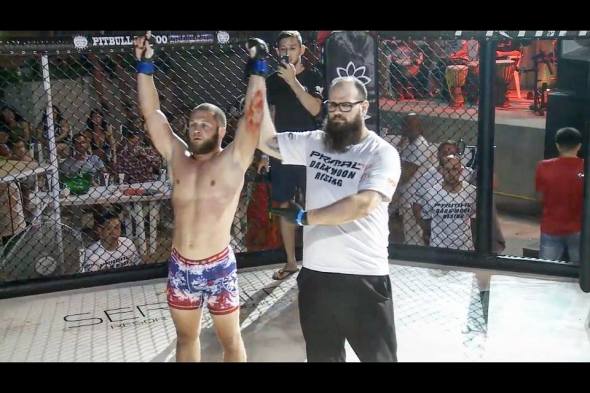 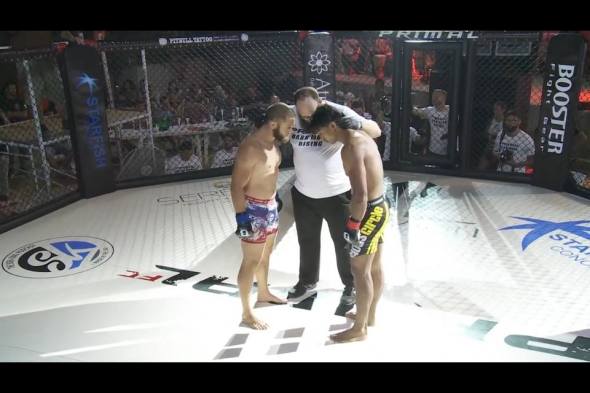 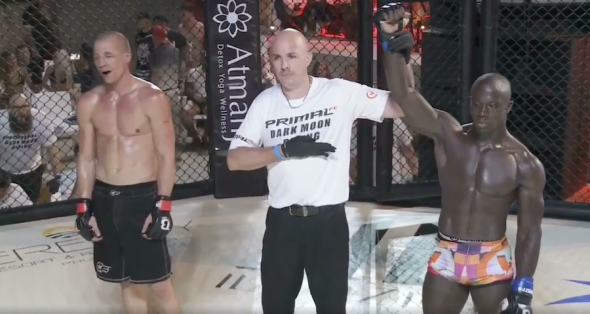 This entry was posted on March 26, 2017 by mumukaya. It was filed under Uncategorized .