Wow a huge win for PhuketTopTeam’s Rafael Fiziev on MX MUAY XTREME Vs Yodpayak Sitsongpeenong fighting Muay Thai rules in MMA gloves.
Yodpayak is a 1x Lumpinee champion, 1x Omnoi champion & currently no.3 ranked Rajadamnern.
Rafael racks up another highlight reel knockout. Next fight Rafael is back to MMA, where he is currently undefeated 3-0. Fiziev is a full time member of Pro MMA team at PTT MMA training camp in Phuket. 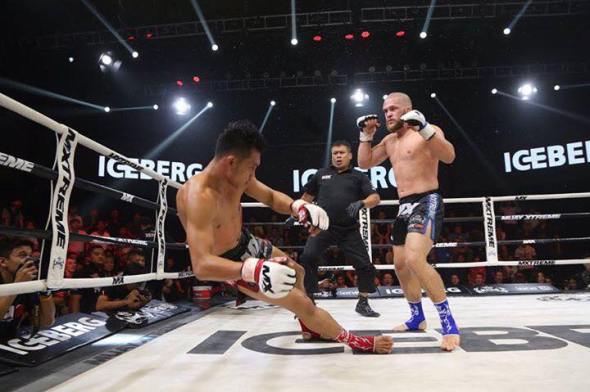 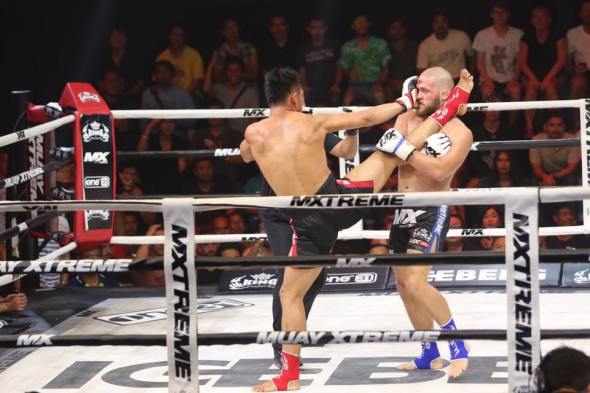 This entry was posted on April 22, 2017 by mumukaya. It was filed under Uncategorized .