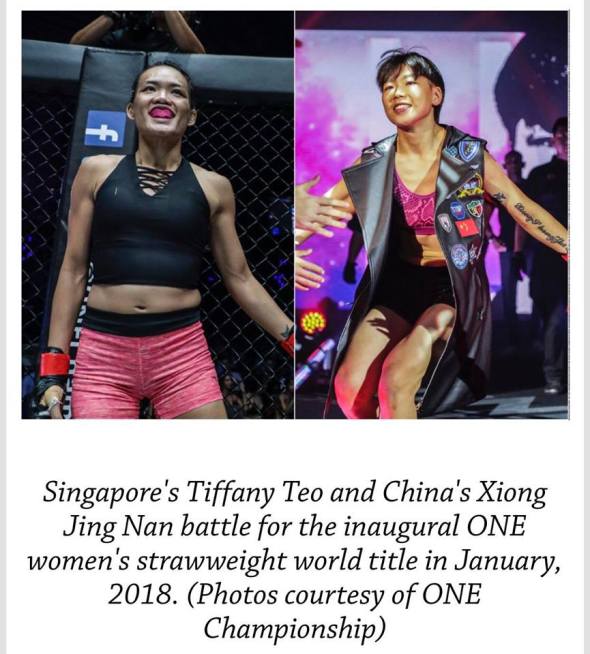 January 20th in Jakarta. Jingnan made her OneFC debut earlier in December with a TKO Win. Here is her highlight knockout win in Rnd.1 for her ONE Championship debut.

The gym is also running the biggest BJJ Kids program in Phuket.

This entry was posted on December 23, 2017 by mumukaya. It was filed under Uncategorized .