PhuketTopTeam Russian MMA fighter Vitaly Bigdash is back in the ONE Championship cage December 7th Vs Yuki Niimura (Japan).
The fight takes place in Kuala Lumpur, Malaysia.
Camp under Coach Eric Uresk, trainer Toni Hitmanos & all of the team PhuketTopTeam MMA training camp Phuket is going well.
Bigdash’s path back to the gold is well underway! 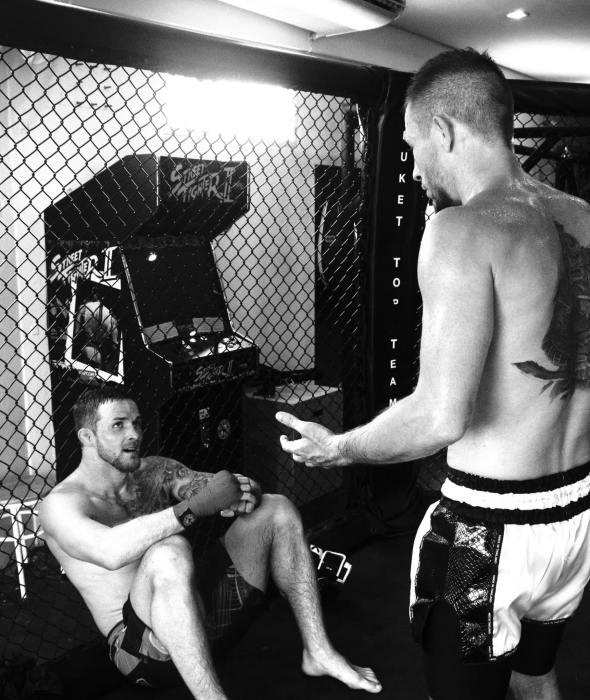 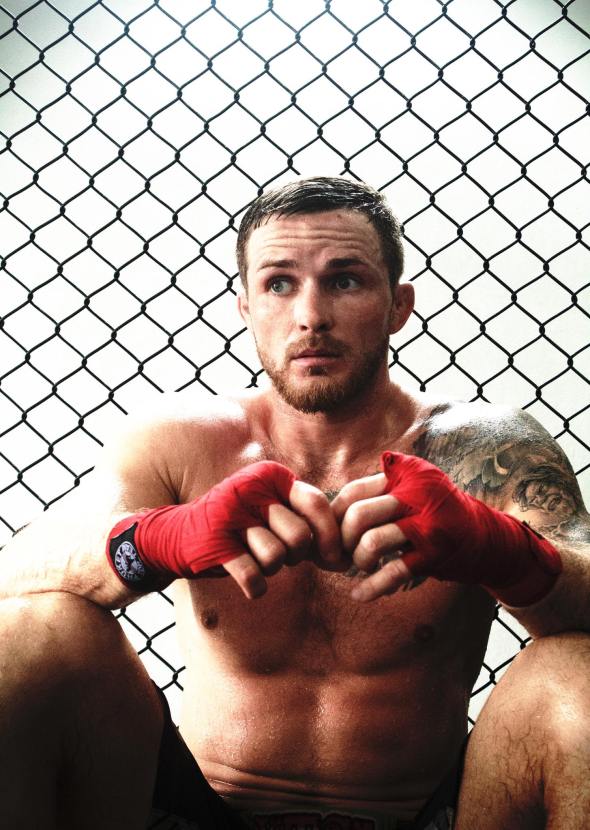 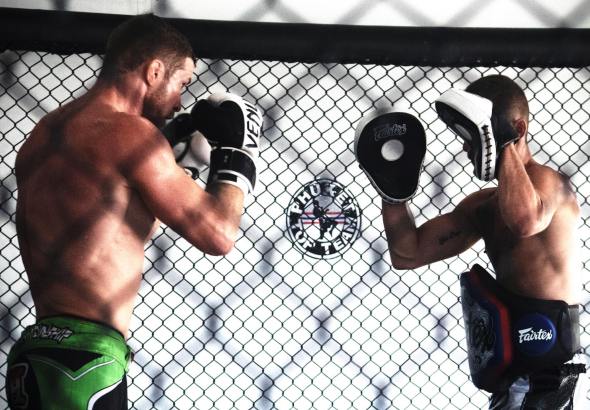 Paul ‘Semtex’ Daley is a dangerous man on a mission to win the Bellator MMA welterweight Tournament & the 1million USD 50 Cent is putting up.
Semtex is looking sharp in training camp at PhuketTopTeam MMA training camp Phuket ahead of the much anticipated fight with MVP (Michael Page).

MVP (Michael Page) is the next in line to add to that list of victims. Daley put in some solid work with Kru Nampon & Coach Eric Uresk.
The welterweight tournament is full of beasts, our money is on Daley to come out on top. 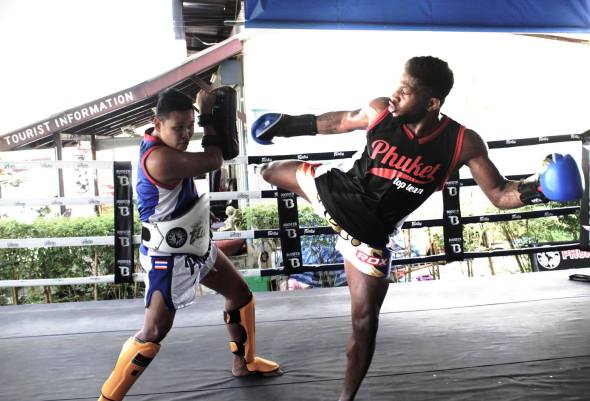 While it wasn’t Ticks night in his fight, our support & belief in his skills remains high. Small mistakes cost, however we know what Tick is capable of.

Both of fighters were selected to compete on Rich Franklin’s ONE Warrior Series after long term hard work under coach Eric Uresk with all pro MMA team at PhuketTopTeam MMA Phuket training camp. 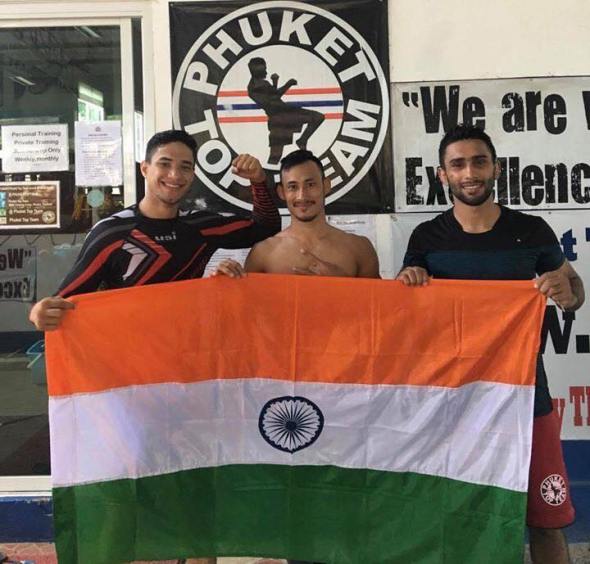 What. A. Finish!
Saygid “Dagi” Arslanaliev takes out Timofey Nastyukhin with a crazy combination at 1:57 of Round 1 on ONE Championship!
Arslanaliev prepared for this battle under coach Eric Uresk at PhuketTopTeam MMA training camp in Phuket. Hard work paid off.
Who is next for “Dagi” ?!

Zhang LiPeng with a dominant win last weekend on Kunlun Fight 76 after dropping his opponent, taking the back & locking in the RnC Submission for the win!
2-0 for PTT both wins via RNC.

Quick work for another PhuketTopTeam Chinese MMA fighter Yan Xibo!
Rnd.1 submission win via rear naked choke.
Yan Xibo has continued to travel to Phuket each training camp to work with Coach Eric Uresk & all of the Team Soi Dogs at PhuketTopTeam MMA training camp Phuket.
The results continue to show as Xibo has developed into a well rounded mixed martial arts fighter. 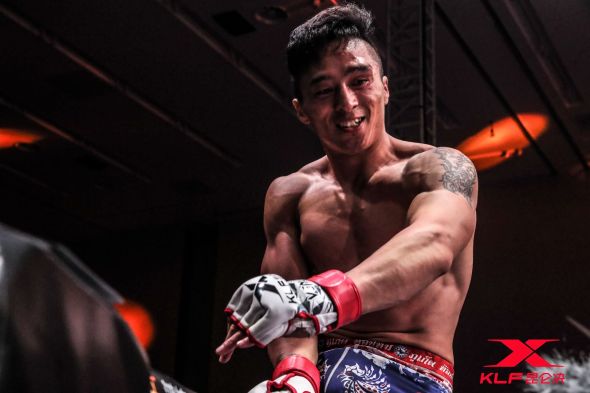 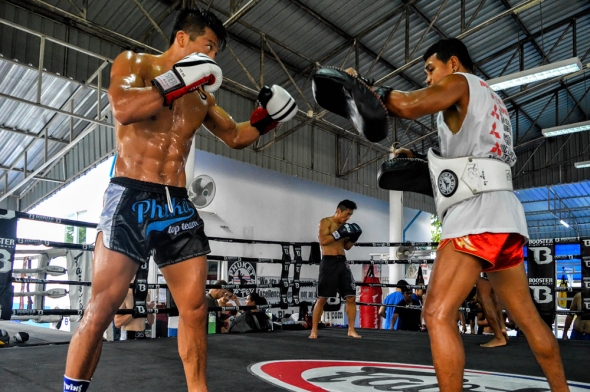