The re-match from a fight that happened 3 months earlier.
Cyrus lost a split decision in which many believe should have gone his way, when the re-match came around Cyrus made sure there was no guessing who won this one. Cyrus “Black Dynamite” Washington trains full time at Phuket Top Team MMA training camp in Thailand.

Very worth of a mention, Fred suffered an injury 1 year ago, doctors told him he could not return to full training & certainly not fight again (ever). But Fred trained hard at MMA training camp in Thailand and proved to everyone that only he knows what he really can.

Kettlebells are a great way to work the perfect combination of strength & conditioning.
Each exercise is compound / meaning it involves the multiple parts of the body in each movement.

Highlights from ProFC 10 in Taipei

There is often a story behind each fight.. and this fight is a great example of that.
Fred is a professional MMA fighter who has been out of competing for over 1 year.
Fred suffered a serious spinal injury that had doctors telling him he would struggle to exercise and certainly not be able to return to combat sports.
Slowly and patiently working his body back to health, strengthening as needed and using a positive mind set. Fred proves that it is possible to do what others say cannot be done. Now he continues to train MMA in Phuket.

Phuket Top Team pro MMA fighter JJ AMBROSE takes on Japanese Lightweight Kazuki Tukudome. JJ is in good shape after a hard work at MMA training camp in Phuket and looking to take his record to 22-5 on May 31st in Tokyo, Japan. 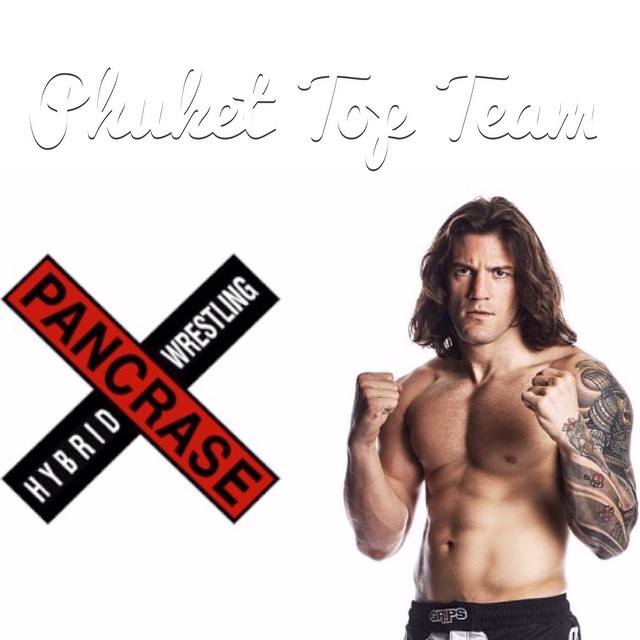